My parents left Tonga for New Zealand in the mid-1980s, to find better opportunities for them and to raise their kids.

They had two children already and then three more of us in NZ, and I’m the youngest of five.

I grew up in central Auckland and went to school there.

I started playing footy when I was about eight. I signed myself up for one of the local teams and my parents didn’t find out for a few weeks, until one of the other parents came to pick me up for a game.

That was the best time I can remember playing footy, just going out and having fun with friends. No pressure, always looking forward to half time and the oranges coming out. 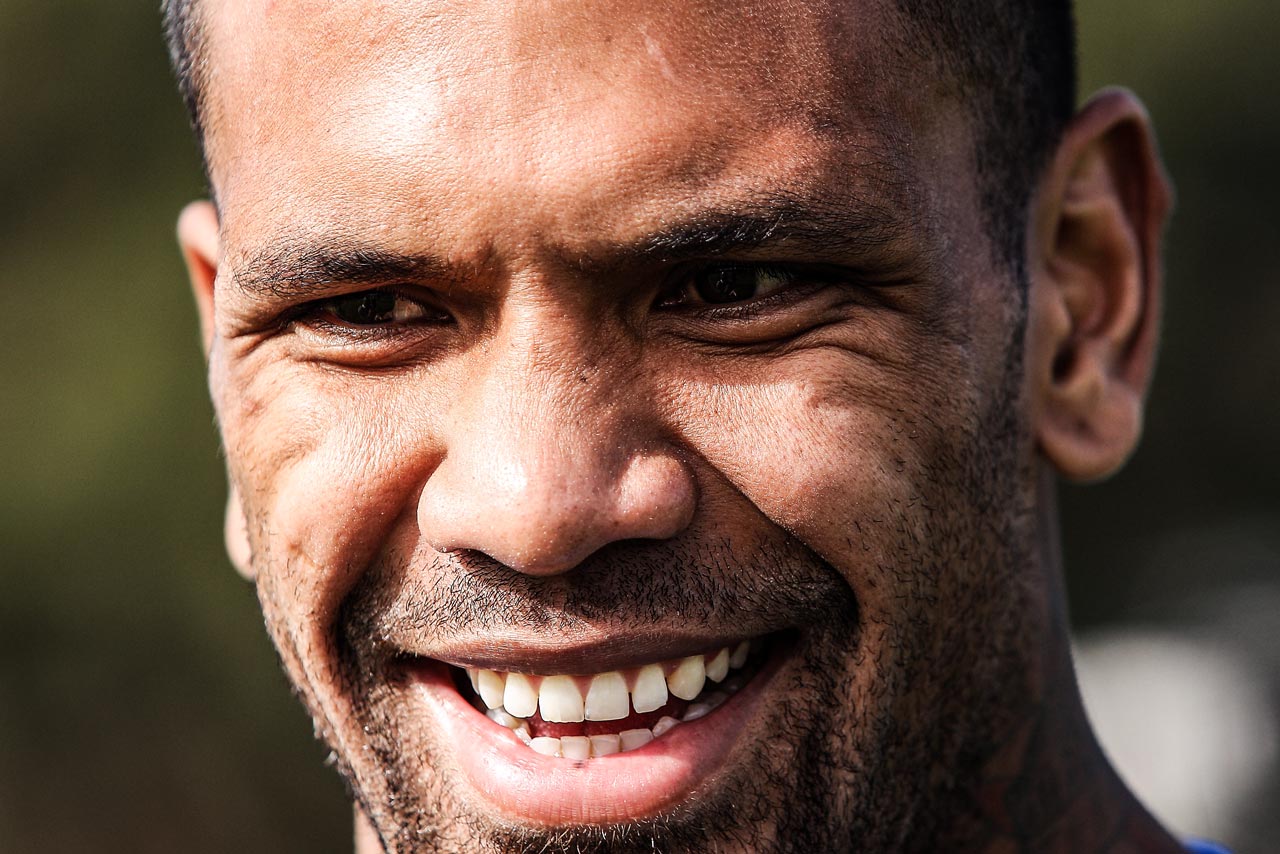 We lived in a nice suburb, but it had its ups and downs. It was a tight-knit community with a lot of Polynesians; a lot of Tongans there. There were more Tongans around south Auckland but although we were fewer in central Auckland we were tight.

Back between 2004-06, there was a lot of street gang stuff in south Auckland and that kind of escalated out our way to central Auckland. We kind of formed a little crew out there. We thought nothing much of it at the time but it became something more serious as we got older.

The parents didn’t know about it. When you were at home your parents wanted the best for you, were always checking up to see how you were but after leaving home you just wanted to go see the boys and they didn’t know what you were up to.

It was a tough time and I still find it hard to talk about.

My mum was working at night as a nurse and during the day she was studying to be a teacher. She was the main provider for the family.

We weren’t that big a crew, which is how we liked it. A smaller circle. Rock solid, good friendships, tight bonds.

One of our mates got into a problem at a party when we were 16 or 17. He was hurt and we took offence to that, so we reacted.

Two months later police turned up, knocked on the door at 6am with a search warrant. Mum was surprised: ‘what’s going on?’

They said ‘your son’s up to no good’. We got arrested that day. Taken to the police station for questioning. Because it was my first serious offence I got out on bail. But some of the boys weren’t released, they were remanded in custody. 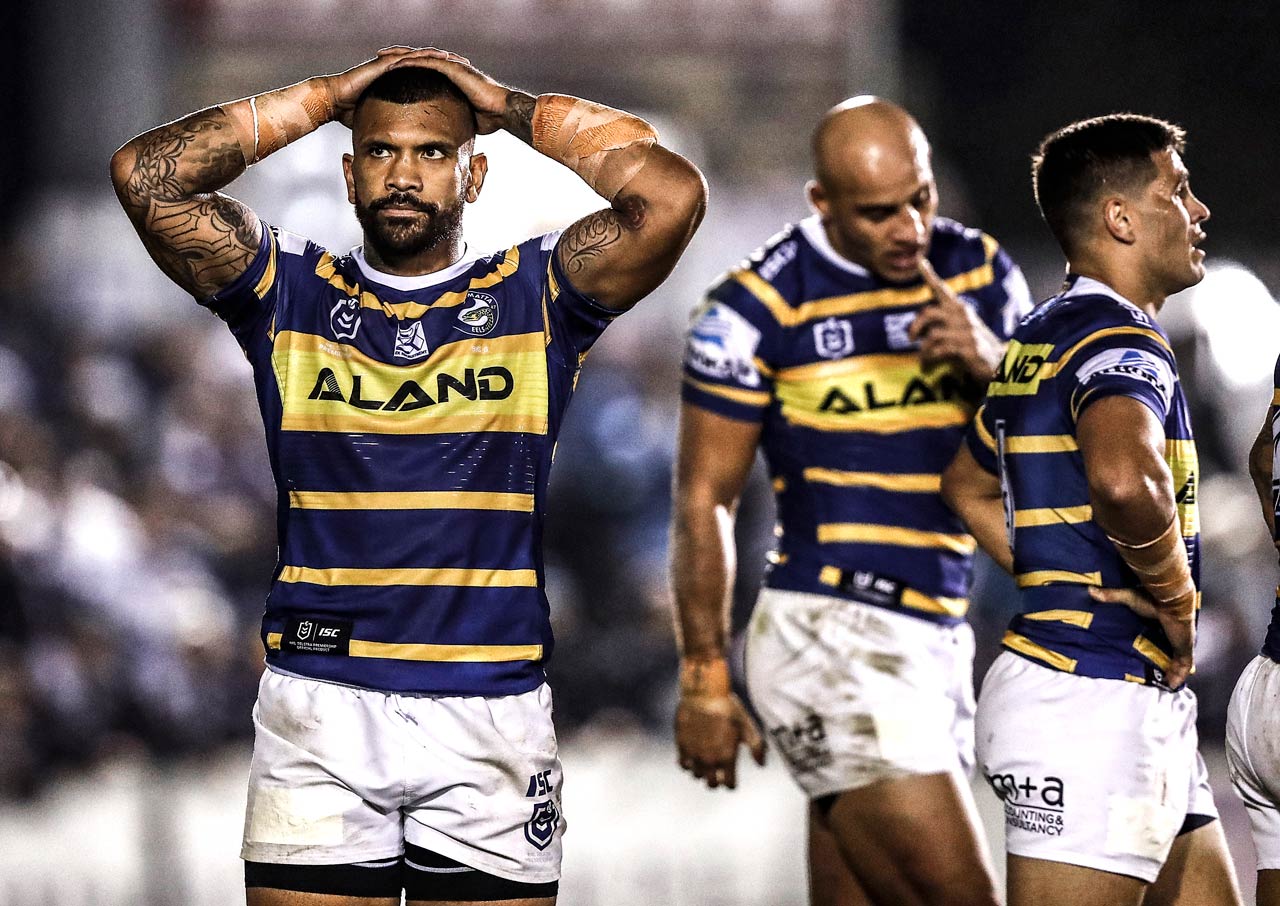 I went home. It was hard at the time for my mum. She was doing her best for us, got a good job at the ministry of education.

A mother’s love is something you can’t explain. Right or wrong, she’ll be there for you.

Two years after, we went to trial for our court case. We were found guilty and sentenced. A few of us got locked up.

One of them was my brother. He was sentenced first, and two months later the rest of us were as well. I got sentenced to two years and nine months.

I had made the junior Warriors that year and my lawyer said, ‘you’ll be sweet. You’ll be out in three months or so’.

I was locked up for 22 months.

I got what I deserved. It’s nothing I’m proud of. I was embarrassed at the time and as I think about it now, it’s something I can’t condone. 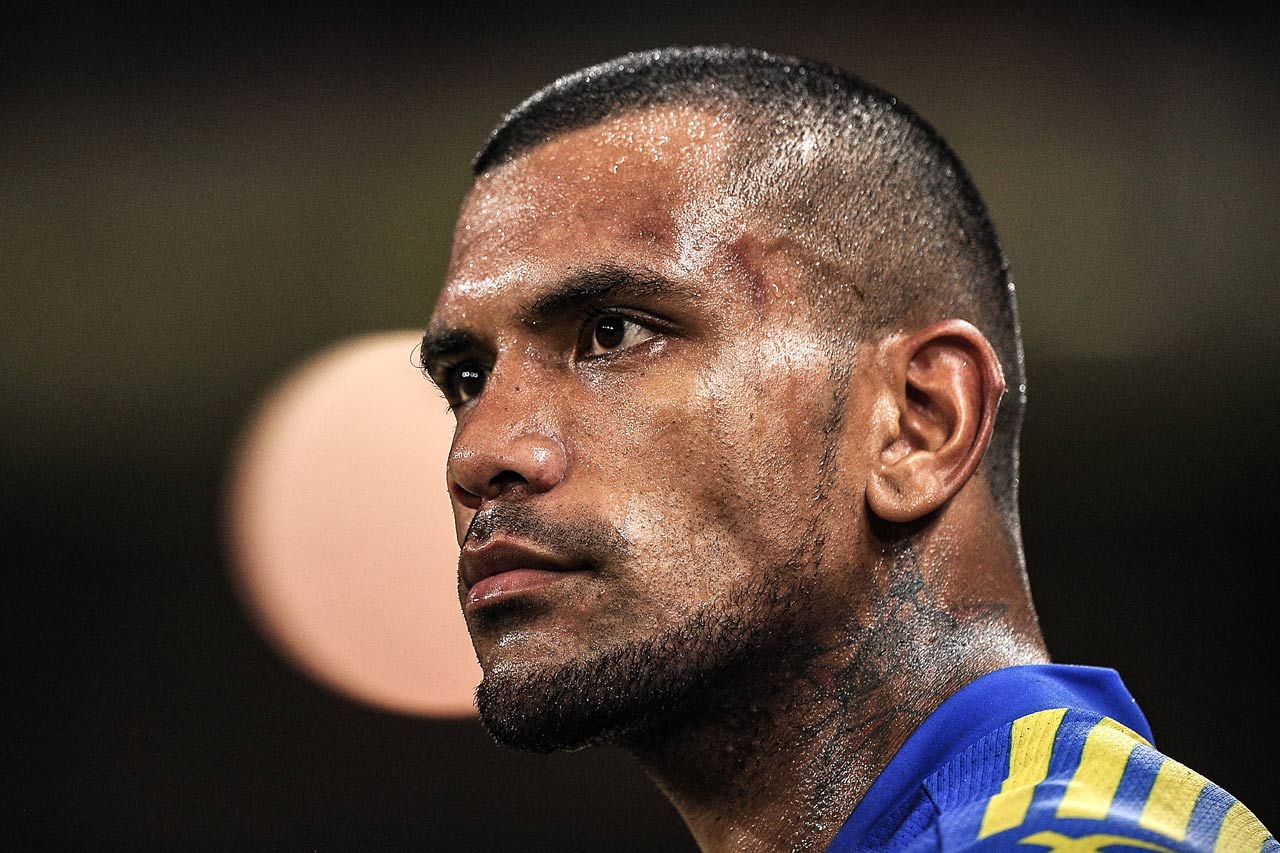 OUR FAMILY NAME WAS IN THE PITS

When I was in prison, it felt almost like a tradition for the community. There were a lot of boys coming in and out. It felt like it was normal for them.

I had other inmates coming and telling me ‘you shouldn’t be in here’.

We’d play touch and footy in the prison yard. How can I put this without sounding cocky? I was really good. Some of the older boys pulled me to the side and said, ‘you’re out of place, you shouldn’t be here, you should be out there playing footy.’

These are people who wouldn’t see freedom for a long time. Lifers, bad people going on their crimes.

And they were telling me they didn’t want to see me back in there. Try and make something of it. 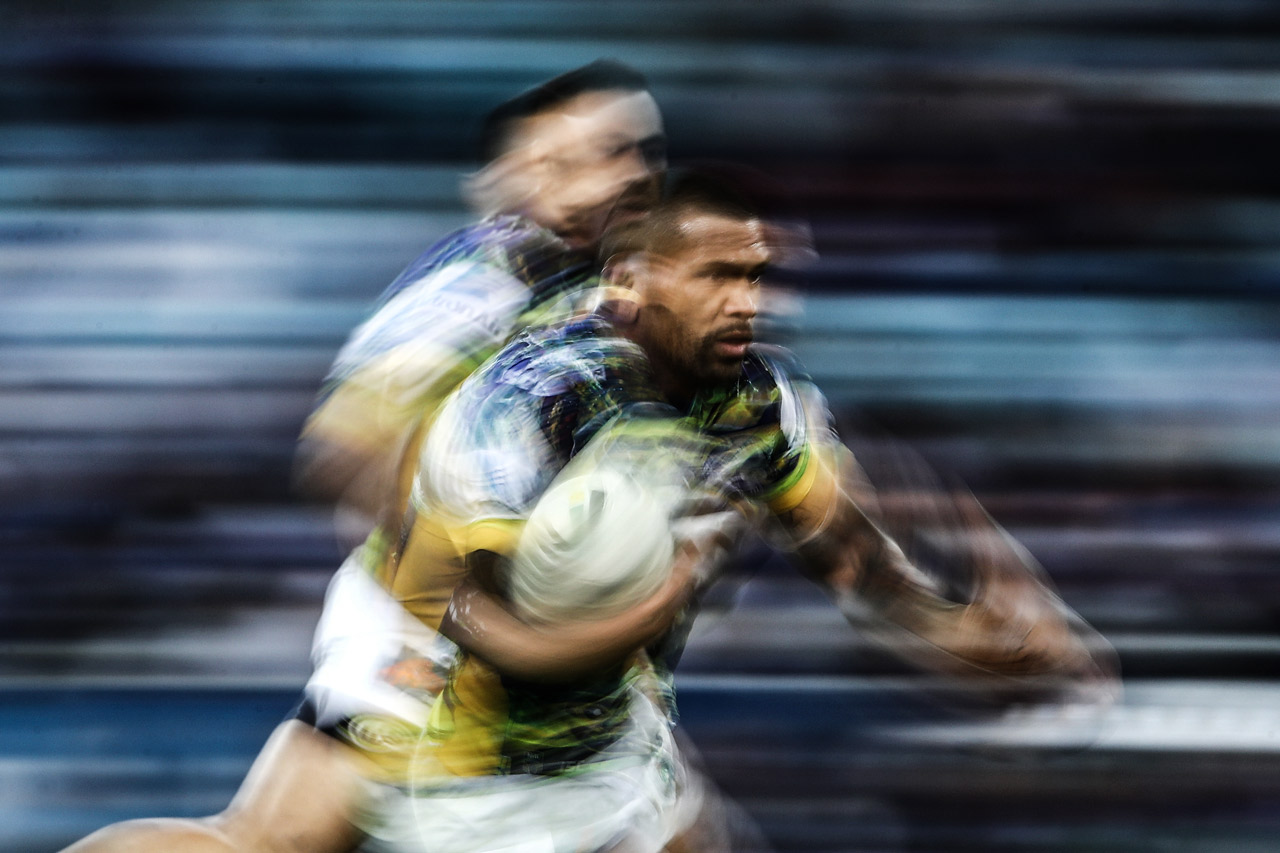 My brother and I were in the same prison unit, from 2007-2009. I could see he was making changes for himself as well.

He was reading books every day, studying, make better decisions. He told me one time, ‘when we get out we’ve got to do something with our lives, make mum happy, we have to make changes’ because our family, and our name, was in the pits.

We didn’t want our last names to be remembered for that.

I was thinking ‘I don’t want my name to be remembered for being a bad kid, a low life’.

When I got out, I vowed to myself I’d make a change. I knew it wouldn’t happen just like that. I knew I’d have to work hard to be a better person.

The post ‘Not a street thug anymore’ appeared first on AthletesVoice.