Shane Webcke’s professional rugby league career nearly ended before it began when his father died suddenly. In this extract from the Talking with TK Podcast, he talks about the impact then Broncos coach Wayne Bennett had on him in that tough time.

I fell in love with shearing when I was very young. That’s what I wanted to do, not be a footballer.

I taught myself to shear by watching the blokes who used to shear for us on our family farm.

I would never do it in front of them. I was very rough because I was too embarrassed to ask for any pointers.

They were old school. Wonderful old blokes and still laugh at the memory of me shearing sheep.

Once a neighbour of ours who had a hobby block needed his sheep shorn. There were 36 of them and they’d gone over their usual shearing period, so they had plenty of wool on them.

He said, ‘if you shear them you can keep the wool’. I saw dollar signs and jumped at the opportunity. I would have been 12 or so. These 36 sheep were big fat things and they took some holding onto and it took me about two days. The relative reward was rather paltry but I thought I was the richest man on the planet. I was so excited.

I never took shearing on in a serious way because the rest of my life jumped in front of it. I can still knock it off them, but it’s not pretty. 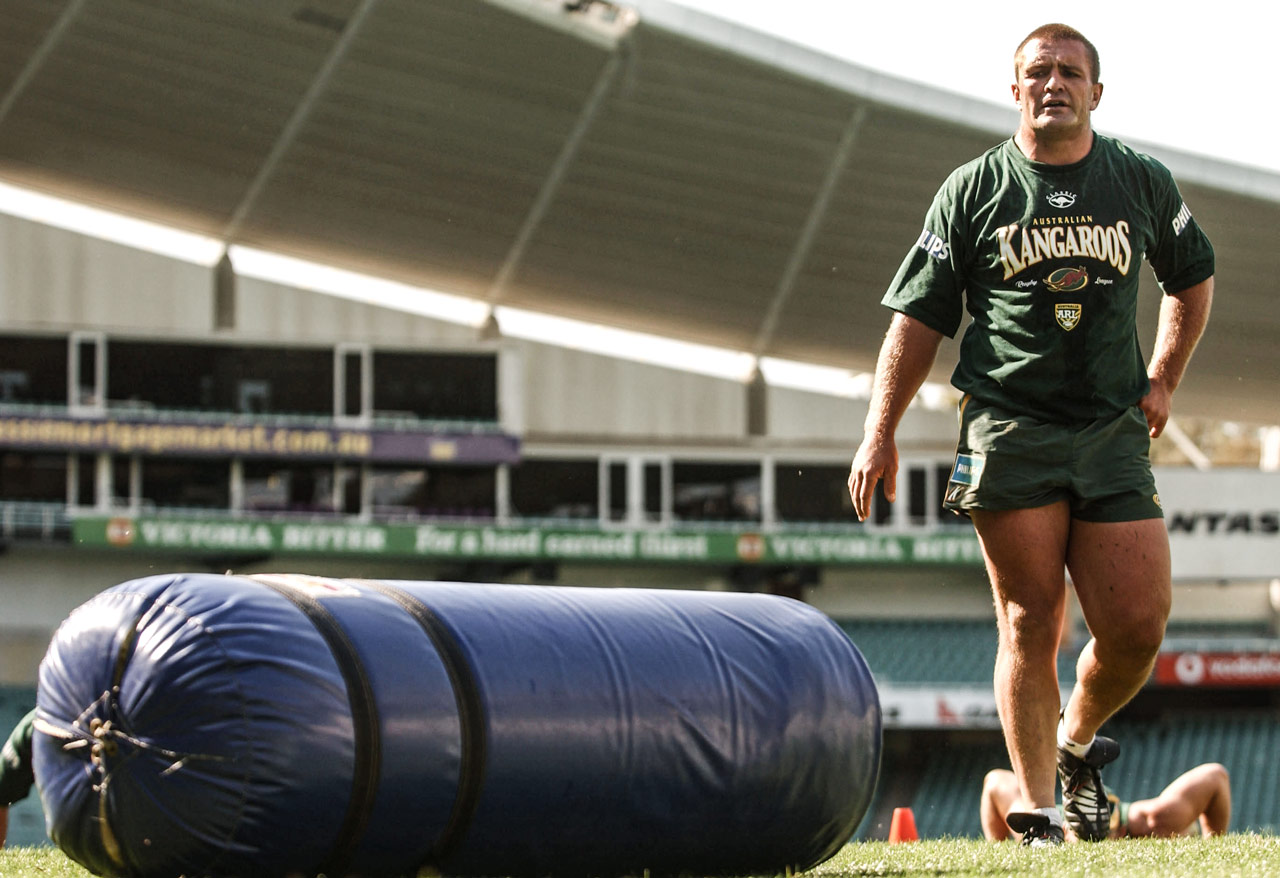 FOOTY WAS MASSIVE TO US

­­The reason I started rugby league at a young age was I had a dreadful temper when I was little.

Mum thought if she took me to play rugby league, perhaps a team sport would help me get rid of this terrible temper.

Needless to say it never worked. I always had the temper, just learned a little bit more to control it.

It will sound bizarre to people who follow rugby league – especially with the things I was fortunate enough to do later – but junior footy were the best days of my footy career.

Junior rugby league in the bush is something to behold. In those days it was a much poorer Australia economically.

Fo­­­oty was a massive thing to us and it’s what we all did. People might not have taken long holidays or done all sorts of other things that are available to the kids now, but in winter you played rugby league. Everyone was involved, all these bush communities.

It’s very different now. The world is too complicated now and has too much choice. In our neck of the woods, it was rugby league in winter and cricket in summer. They were the fabrics of our community. Bush footy is strong enough but the world has changed the way it looks at what a good life is. 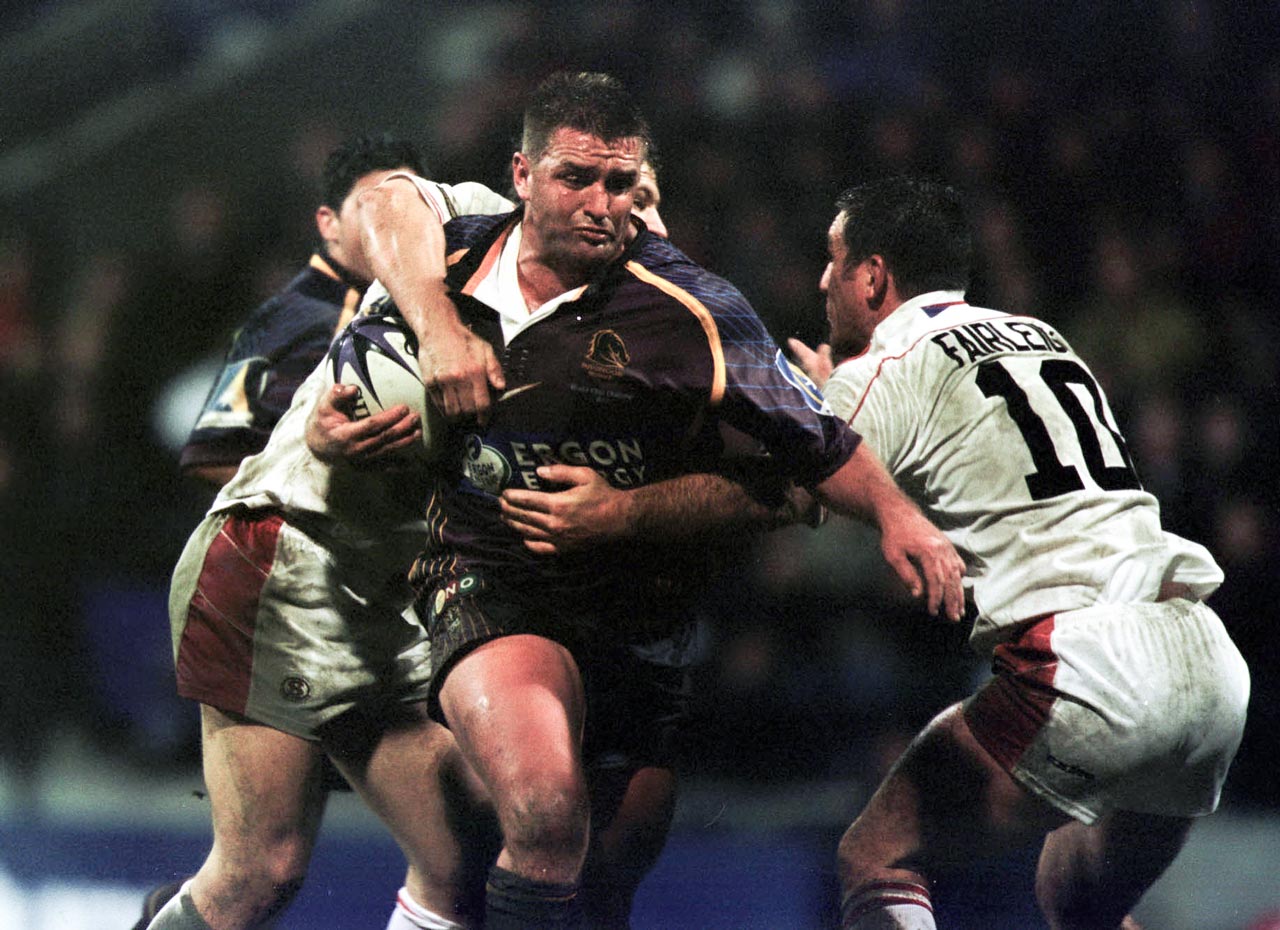 I had no designs on being a footballer. Not one bit. The very first Queensland side I ever made was the Origin side.

From an early age I could play and made the local rep sides but never made a Queensland side. What happens is you think, ‘okay, I’m not one of the ones who’s good enough to do it’.

It didn’t worry me that much. I loved footy. I’m not a huge watcher of rugby league but it is the best sport I could imagine playing.

I loved what it was to be with your mates. It’s an overused analogy to compare sport and war but when you’re in the trenches with your footy mates, there’s nothing better. I’m getting pumped up thinking about it. 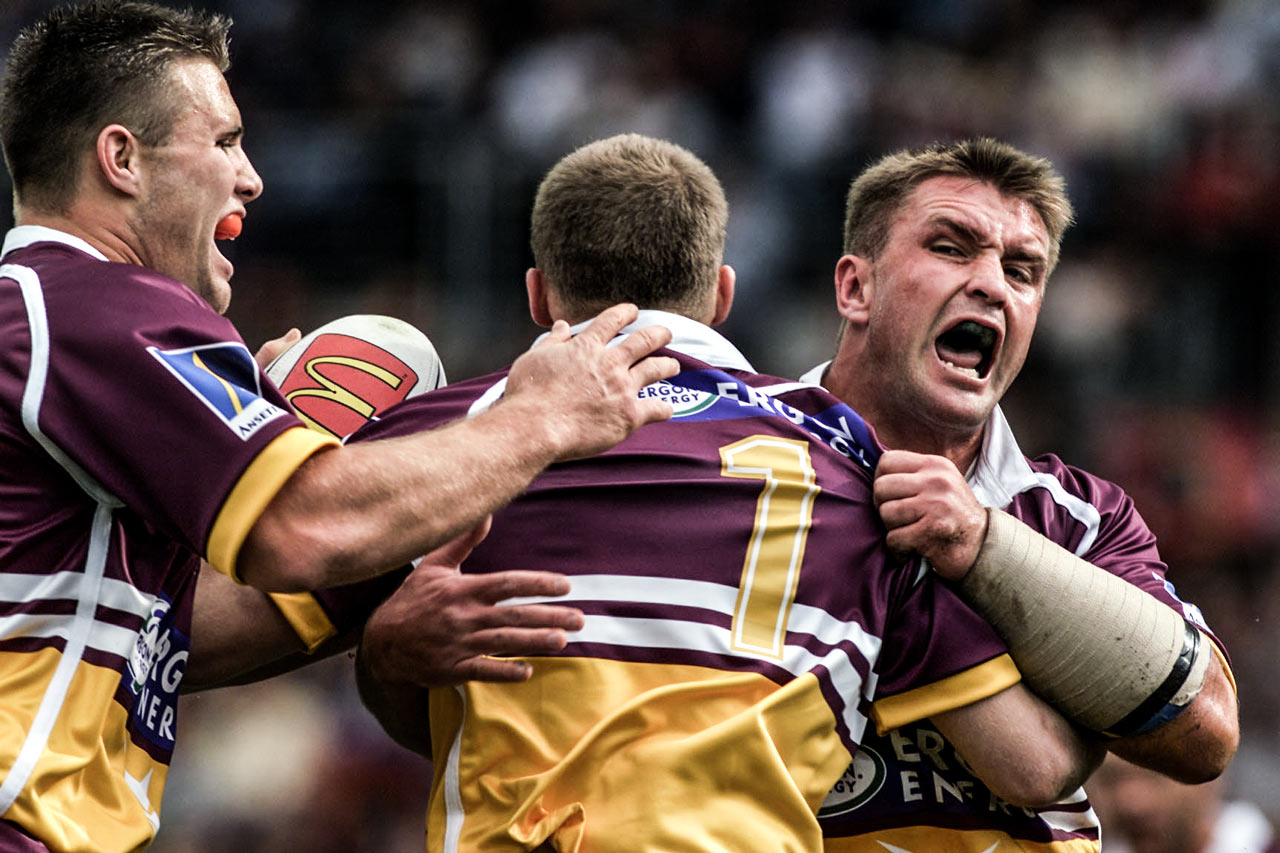 It’s unbelievable to a generation of players now, with all these pathways, that I accidentally became a footballer, but I did.

I played first grade in Toowoomba when I was 16. My brother was a very good footballer – super talent – who didn’t go on with it. If you ask anyone up here, they’ll tell you the wrong one made it.

I got my opportunity because Wayne Bennett had been asked up by the coach of the Newtown (Toowoomba) under-18 side to watch a grand final against my team, the Wattles.

I never took shearing on in a serious way because the rest of my life jumped in front of it. I can still knock it off them, but it’s not pretty.

The Newtown coach got Benny to come up and look at a bloke he thought was pretty good. That was Steve Price.

Two things happened that weren’t meant to happen. We hadn’t been able to beat them, but we beat them. The other was everyone, me included, expected Steve Price would be signed by Wayne Bennett to play for the Broncos.

To everybody’s surprise, and none more so than mine, he didn’t sign Steve Price – he signed Shane Webcke.

I have never known what happened. I had been as sick as a dog that week and I had to beg mum and dad to play in the grand final.

Did I play well? I couldn’t tell you. I must have done something right.

I probably do believe in fate because so much has happened in my life that can only be put down to that, and it started on that day.

The post The tall, skinny man on the hill appeared first on AthletesVoice.

Source: Players Voice
The tall, skinny man on the hill